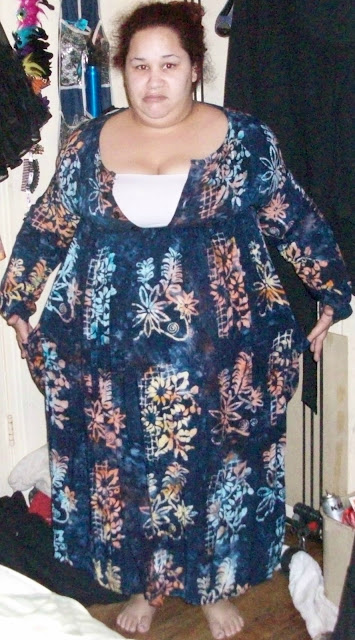 Hey yall, another day another dollar, right? Well when it comes to this dress it is. This is one of the dresses I scored from Thrift Town the other day. As you can see in this “before” picture it was a hot mess.
The cut was wrong; the top part didn’t fit at all I mean I was busting out of that thing! The arm holes were small and it had shoulder pads in it, so I can just guess when it was made. It also had some patch pockets on both sides and I was going to keep them but the hubby was like “you need to take those pockets off” and I was like “No I always need pockets”. So I decided to chop the whole top part off and turn it into another breezy sundress, since its 105 here you can never have enough cool and breezy dresses. First thing rip that whole top part off! 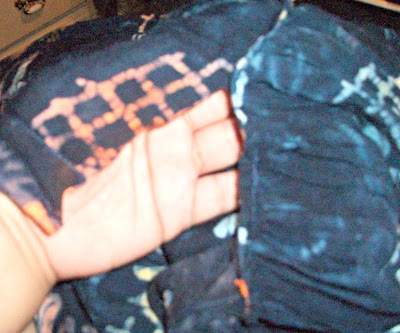 After top is taken off 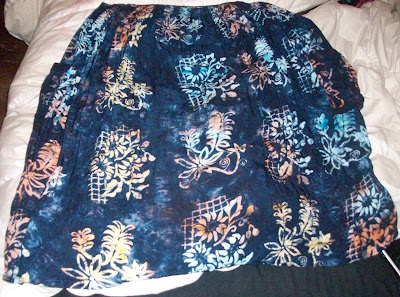 Ok now, then I added the band of elastic and sewed it together to make a circle. 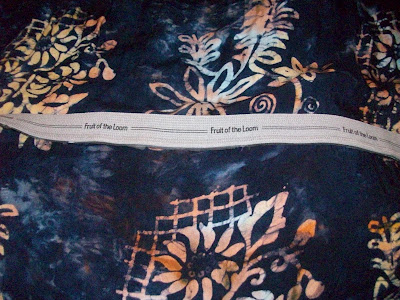 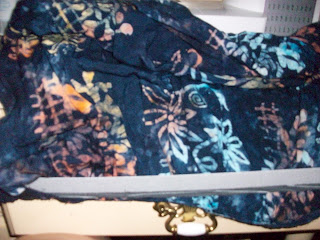 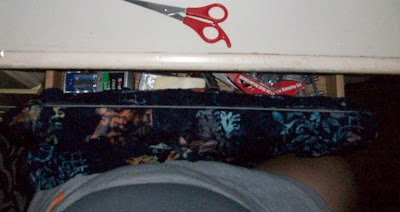 It sufficed and until the pins started to come off while I was sewing, argg!
This it after all the sewing, but when I put it on with a belt I realized that the hubby was right, the pockets had to be taken off they sat right on my hips and made them look even bigger. “How did he know that?” So with my trusty ergonomic seam ripper in hand those babies came off. Now it’s great.

Meka
Dallas, Texas, United States
I'm a bohemian DIYer. I love to sew and craft, not to keep up with trends but as a means of self expression. Hopefully you will enjoy the things you see, and maybe get a little inspiration too.

I welcome all emails and will respond within a day or two.
Texasbohemiancreations@gmail.com

Stuff I blog about